Round Rock ISD offering full-day pre-K for those that meet criteria
August 23, 2018 | by Tom Miller

ROUND ROCK, Texas (KXAN) — Hundreds of 4-year-olds in Round Rock are getting a jump start on their education thanks to a major expansion to the district’s pre-kindergarten program.

Previously, pre-K was only offered up to a half day. For Robertson Elementary student Joshua Hinojosa, the start of school couldn’t come soon enough.

“In the morning he pops up like a little gopher, I’m ready for school, here we go,” said his father Fernando Hinojosa.

He’s one of 43 students enrolled in pre-K at Robertson, up from 26 last year.

District-wide, pre-K enrollment is up by 101 students from last year.

District leaders believe that’s due in large part to working parents now being able to pick up their children later in the day.

With the addition of more time in the classroom, the district is also adding new subjects to the student’s curriculum.

Art, music and physical education are all now being taught. “In a half-day pre-K program you really don’t have to time to do that because students are only here for a limited amount of time,” Robertson Elementary Principal Dr. Patricia Ephlin said.

While districts receive government funding for half-day pre-K, Round Rock ISD is contributing $1,044,218 of its own money to pay for full-day classes.

Pre-K teacher Melissa Toy said the key to her classes is teaching the children while making it feel like they’re playing.

She’s seen the benefits of pre-K first hand and is excited to have her kids in the classroom longer. “In that kindergarten class you can tell the kids,” she said. “They’re just more ready.”

The education data group E3 Alliance found that overall, kids are far more likely to be ready for kindergarten if they’re enrolled in a pre-K program.

The difference is greatest for low-income students, who are nearly three times as likely to be ready if they attend pre-K.

In order to qualify for free pre-K in the Round Rock ISD, students need to meet at least one of the following criteria:

Qualify for free and reduced lunch
Child does not speak English
Child is homeless
Parent is active duty military
Child is or has been in foster care
Child of a person eligible for the Star of Texas Award as a peace officer, firefighter or emergency medical first responder
Hinojosa said says he’s already seeing the payoff in his son.

“He’s very sociable so I think this is a great opportunity for him to get that head start and just really plunge forward,” he said. 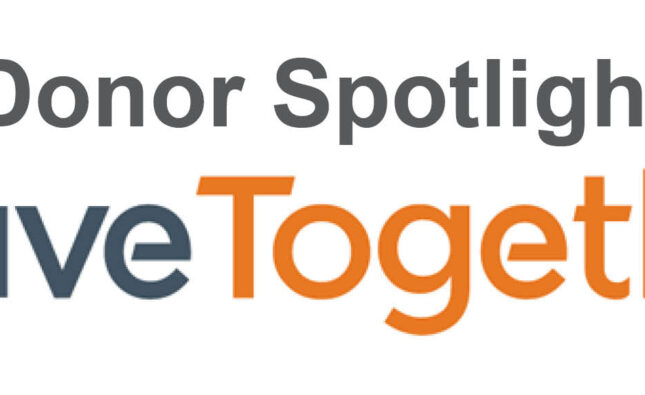 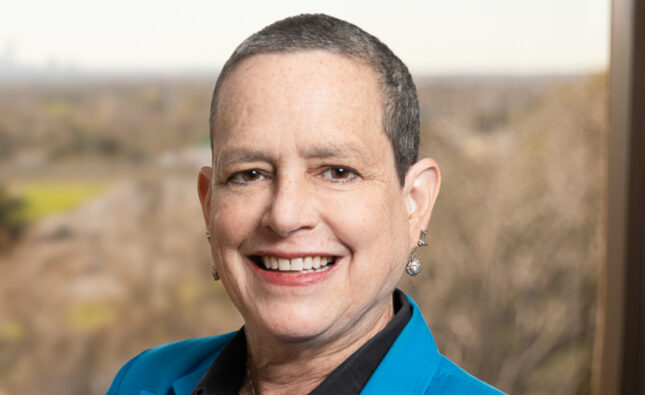