Is there a relationship between Flu and student attendance?  We wanted to find out which students miss school where and why, so E3 Alliance conducted the first Absence Reasons Study in the state of Texas in 2013.  Our findings were that almost 50% of all student absences were caused by acute illness such as flu and cold symptoms.  When we overlaid the peaks in student absences in Central Texas with the peaks of flu incidents in the region, we found an exact match between the two peaks, which lead to the creation of a school-based flu immunization campaign at no cost to parents and schools called “Kick the Flu”. Now in it’s fourth year, the flu campaign administered 52,447 flu vaccines last year in 19 school districts in Texas. 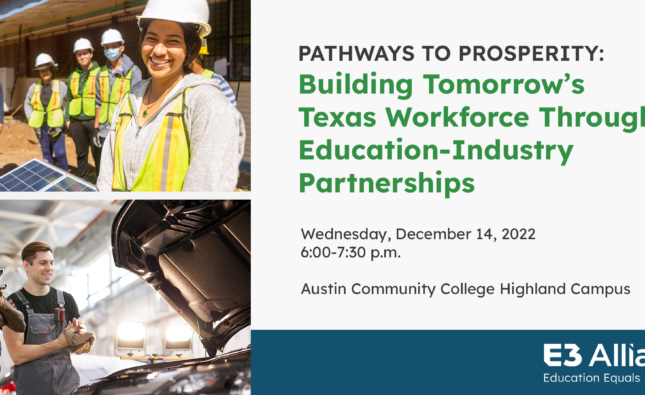