Students at Simon Middle School are immersed in a pilot study using Strategic Instruction Model  (SIM). The results so far, according to Simon Principal Matt Pope, are nothing short of  transformational.
In a partnership between Central Texas schools, Dell and E3 Alliance, Simon was one of seven  area middle schools that benefitted from RAISE up Texas. The goal of the program is to build college and career readiness.
Under a one-time $1 million dollar grant from the Dell Foundation, the middle schools, including  Simon as well as Goodnight in the San Marcos CISD, were able to implement SIM. Developed in 1988 by researchers at the University of Kansas-Center for Research on Learning, SIM is a research-based model for whole-school reform.
Read more: Hays-Free-Press-Pilot-Study-Changes-How-Students-Learn-04-03-13 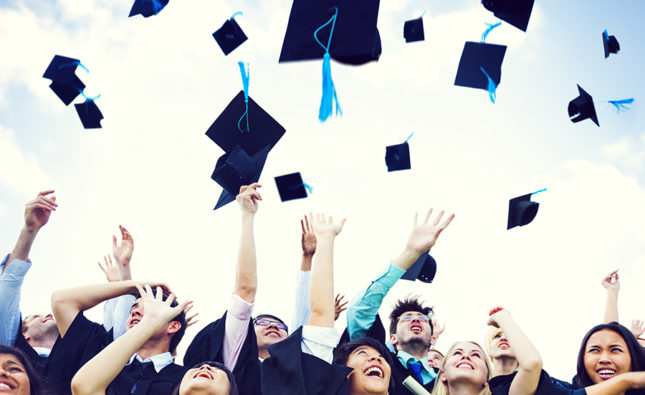 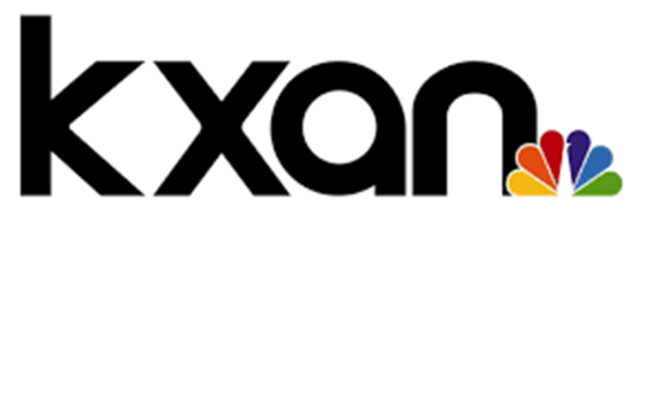