Forefront Austin
Issue: November 2012
By Kristen Card
If you’re plugged into the news, then you’ve probably heard the buzzword — or, more accurately, the buzz-acronym — “STEM” by now. STEM — science, technology, engineering and math — is the leading edge of the next great educational wave, and with good reason: It’s the area that will have the most jobs and the best-paid jobs for the foreseeable future.
According to the U.S. Department of Commerce, STEM jobs nationwide will grow about 17 percent between 2008 and 2018, while other types of jobs are expected to grow less than 10 percent. Here in Central Texas, that surge is even more dramatic. Of the 43 occupations expected to grow fastest in that same time period, 20 are STEM occupations, and their growth rate is expected to be 23 percent. At the seemingly light-speed pace that technology is advancing, today’s kids will need core STEM competencies to succeed at almost any job.
Read more.
Forefront-Austin-Riding-the-Wave-from-Science-Class-to-Learning-Lab-11-2012 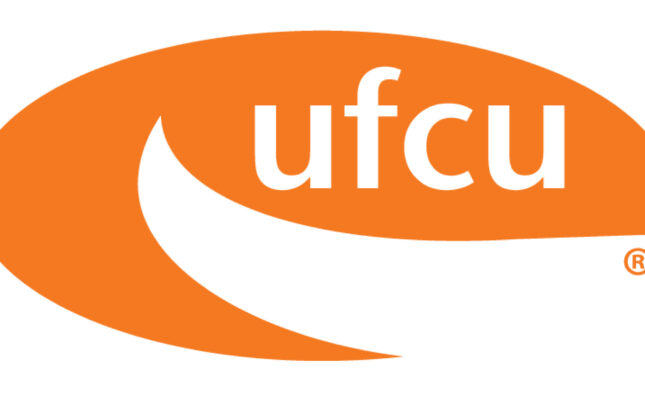