by Susan Dawson
As Central Texas plans for success in the 21st century and beyond, key to planning for our economic prosperity as a region and ensuring all our community has economic opportunity is having a highly educated workforce. This focus is consistent with the recently approved aggressive and visionary state goal “60x30TX” for 60 percent of “Generation Texas” 25-34 year olds to have a post secondary degree or credential by 2030. This plan, based on research and generated through many months of engagement in stakeholders across the state, builds on the success of the state’s Closing the Gaps to higher education plan adopted in 2000. See more details and download the report at http://www.thecb.state.tx.us/.
Why?
Data from the Texas Higher Education Coordinating Board and Texas Workforce Commission indicate that by 2020, 59% of all new jobs in Texas will require post secondary education. However, only 34% of Texans aged 25-34 today have an associate degree or higher. In Central Texas, where many students come for higher education and stay, we have a slightly higher percentage than the rest of the state of adult population with some sort of higher education credential. However, recent reports point to Austin having among the highest income inequality in the country – not a statistic to be proud of. Our wide gaps in educational attainment would predict this: for instance, white adults in Central Texas are twice as likely to have some college or a higher ed degree than Hispanic adults.

In order to achieve the goal of 60×30 in Central Texas, we will not only need to drastically increase the number of young adults who pursue and complete a post secondary degree or credential, we must focus on those in our community who are traditionally underrepresented in higher education: Hispanic, black, male, and low income students. In fact, because students from traditionally underrepresented populations are growing faster than improvements in attainment rates, our state demographer predicts that the percentage of adults – in Texas and in our region – who have attended some college or received any sort of post secondary credential will actually decline over the next quarter century if we don’t significantly improve college success rates – thus per capita income in the state is projected by the Texas State Data Center Population Projections to go down by 8% between 2012 and 2030. Not the kind of economic opportunity we want for Central Texas!
We are indeed far from where we need to be: E3 Alliance data shows that just 36% of Central Texas non-low income graduates who enrolled in higher education within a year, and just 12% of low income graduates, received any degree or certificate within 6 years!

Of course, the path to college success doesn’t start after a student enrolls in college. Successful college completion depends on:

Central Texas has a unique opportunity to leverage and build on the state’s audacious 60x30TX plan to work together across the entire education continuum to get postsecondary credentials for many more of our next generation of workers. It will require data-based decision-making, close collaboration across education, business, and community sectors, and strong social innovation to overcome barriers to student success, but together we can close economic opportunity gaps and ensure economic prosperity for our region’s future. 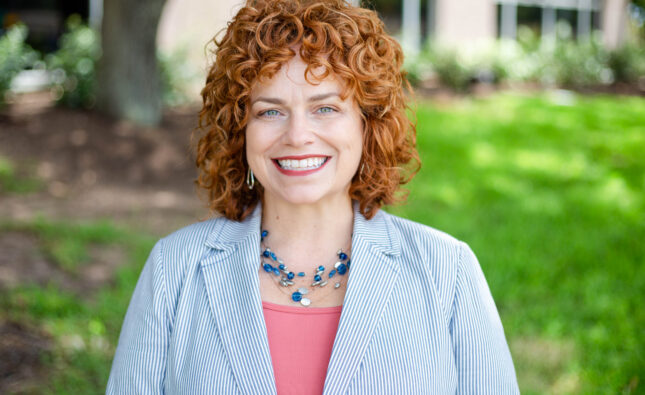 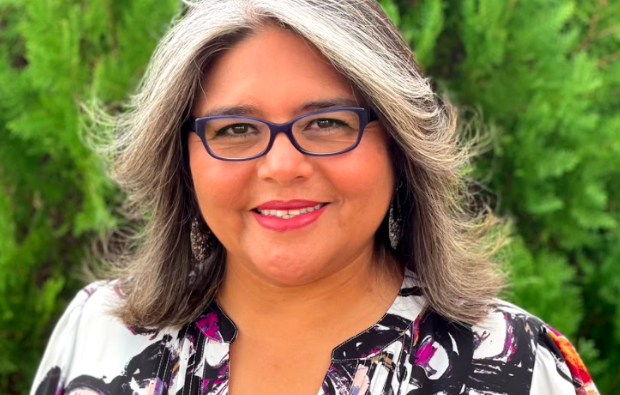