Texas CEO Magazine
July 26, 2013
A nervous person or two walks to the center of a carpeted TV studio, and faces five scowling potential investors. The supplicants have just a few minutes to pitch their products or inventions, and explain why they would be the next big thing. They are subjected to skeptical questions about their production costs, projected revenues, and distribution plans. If things go right, one or more of the investors will make an offer, and the entrepreneur leaves on the way to riches.
The scenario, of course, is the popular TV program, “Shark Tank.”
But suppose a similar scenario was developed not for the next big profit-generating enterprise, but for charities. Instead of ruthless sharks, the charities would be judged by philanthropists. Instead of investing in a company for a cut of the profits, the philanthropists would donate based on the charity’s prospects of doing good.
It recently happened in Austin. Dan Graham, the CEO of BuildASign.com, asked his nonprofit team, the “Giving Program,” to develop an innovative way to give back to the community. They came up with “Philanthropitch.” Six Austin business leaders made up the panel of judges, and just like the investors on “Shark Tank,” they put up their own money – a total of $55,000.
Read more.
Texas-CEO-Magazine-Philanthropitch-The-Fast-Pitch-Goes-Nonprofit-07-29-13 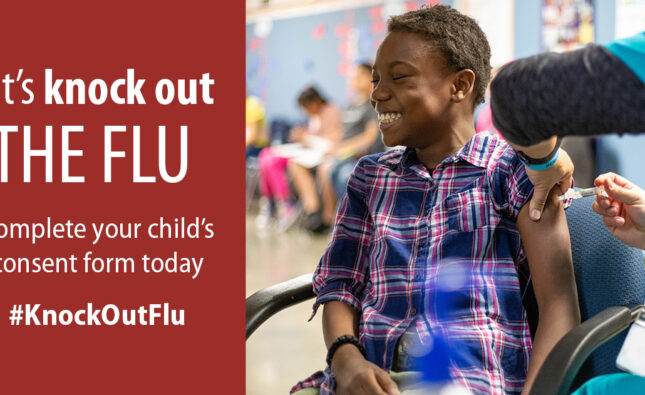 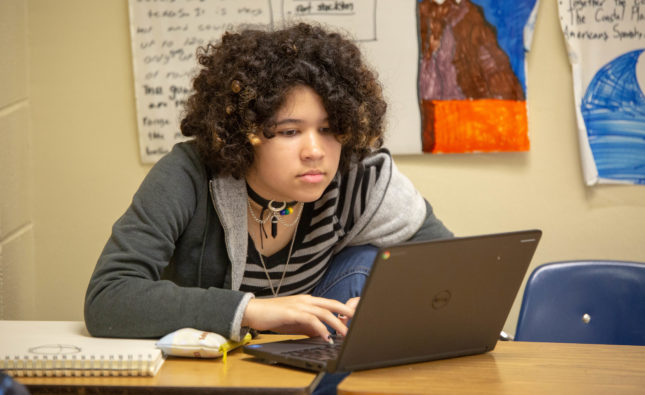