Leander High School celebrated its victory on Feb. 22 as one of the national champions in the Get Schooled Fall Attendance Challenge, a friendly competition between more than 200 middle and high schools across the nation. Students logged on to the Get Schooled website to play games, hunt for online resources, recognize their teachers and of course make sure they were in school every day!l More than 35 schools across Central Texas participated in the challenge, organized regionally by E3 Alliance and Incite Social Impact Marketing. At the end of the challenge, Central Texas had five schools in the top 25 across the country, including AISD’s Garcia Middle School, and Covington Middle School, Simon Middle School in the Hays Consolidated ISD, and Leander High School, which tied for first place, nationally. Stony Point High School in Round Rock was the national grand champion, improving their attendance more than 5%, will earn a victory tour visit in April from a national music celebrity! Watch the video produced by Get Schooled.

Read the story on the Get Schooled Web site.
The Get Schooled Challenge is part of the Missing School Matters Initiative that was launched in September, 2012 by E3 Alliance and the Austin Area Research Organization 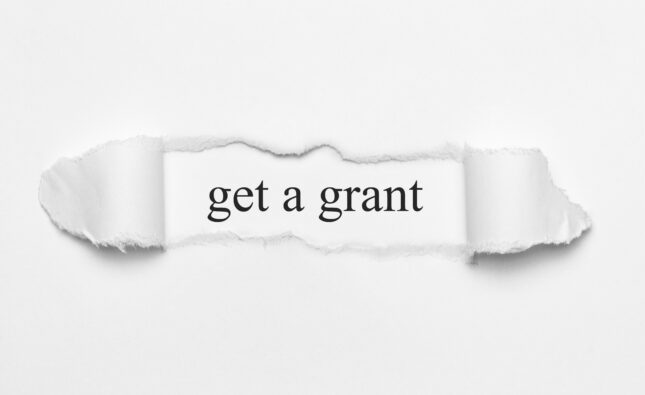 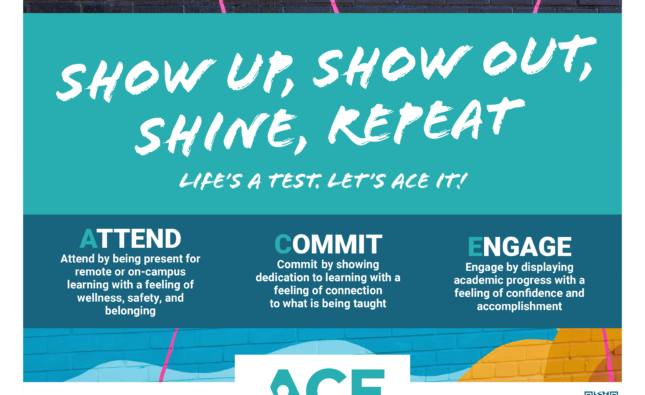