Austin Business Journal
October 26, 2006
Austin, TX – A new alliance hoping to shape Central Texas education from pre-kindergarten to graduate school has landed its biggest grant ever.
The E3 Alliance — which stands for Education Equals Economics — is a collaboration between Austin Community College, the Austin Area Research Organization, the University of Texas and several other Central Texas groups. It hopes to create a plan that will break down educational barriers and ensure a quality future workforce.
Opportunity Austin has given $75,000 toward the effort, the largest grant the group has received to date. Opportunity Austin is a regional initiative to create 72,000 jobs in five years.
“Central Texas faces a steady loss in household income, reaching $2.4 billion annually by the year 2040, unless we align all the components of our regional education system to better fulfill the potential of every student,” says Susan Dawson, executive director of the E3 Alliance. “A vision for education in Central Texas that establishes a direct link between education and workforce development is critical to the region’s economic vitality.”
Housed at ACC, the alliance is working to gain funding from grants and donations. The Opportunity Austin grant will help the alliance perform some of its research.
“Opportunity Austin supports initiatives that allow Central Texas to be competitive in the environment of economic development,” says Gary Farmer, chairman of the Greater Austin Economic Development Corporation. “The E3 Alliance is one of those initiatives. It will allow us to build upon this region’s greatest competitive advantage — a highly educated workforce.” 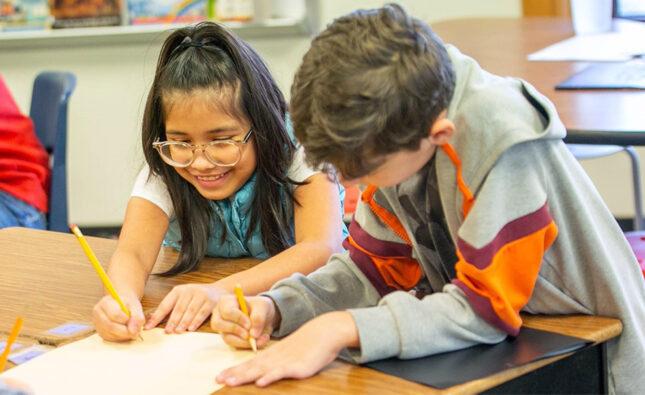 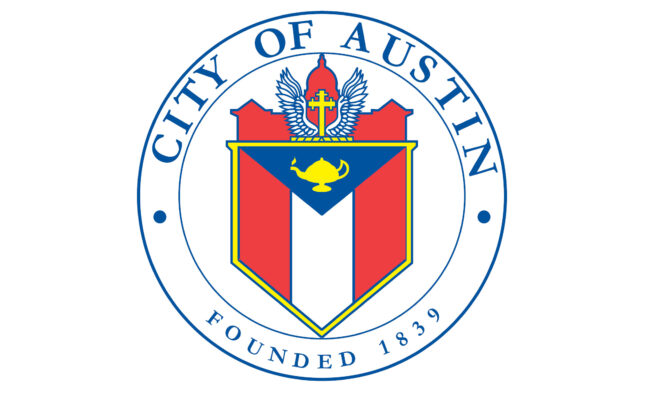